The Day I Saved My Grandma's Life 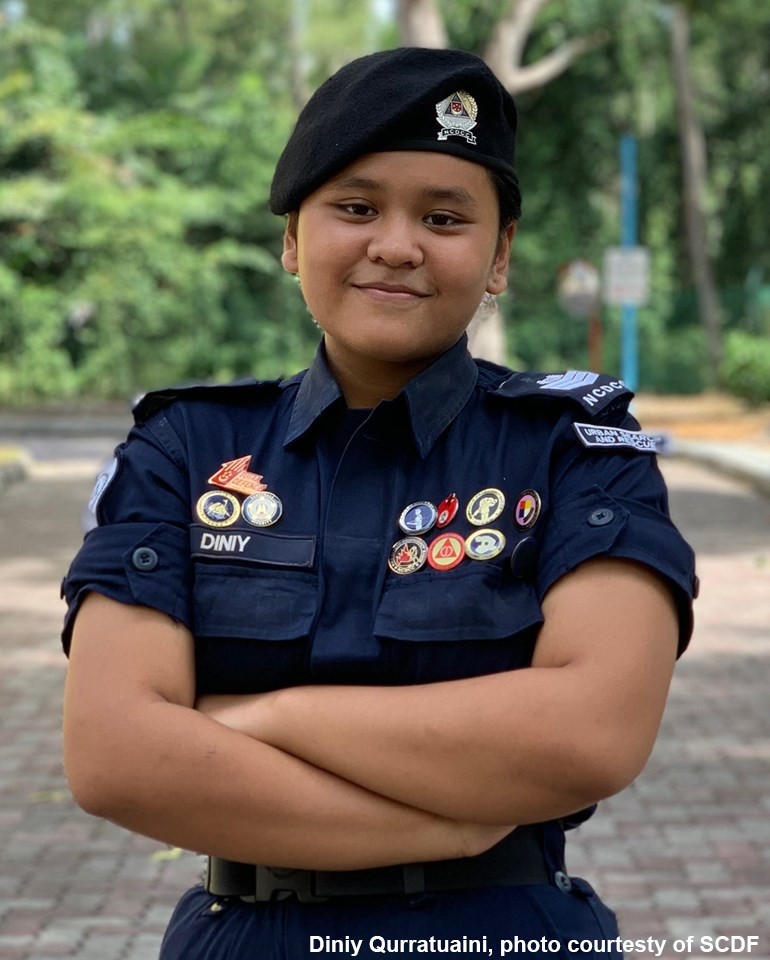 I recently read about the courageous act of a young 15 year old girl named Diniy, who at all of 15 years of age, administered CPR to a road accident victim, and saved the woman’s life.

Diniy said that she did not hesitate while administering the CPR because she had practiced it during her training as a first-aider in school. Nonetheless, after the incident, she had burst into tears realizing that she had administered CPR without knowing what injuries the woman had, and that she could have exacerbated her condition. Nonetheless, she brought life back into a woman who had already no pulse. Diniy said she did not do all that to be famous or popular, she just wanted to save the woman’s life.

She’s a real hero; human in her fears, yet an overcomer with such humility.

Her story reminded me of my own experience with my grandma last November. We were at the dining table having lunch as a family, celebrating my cousin’s birthday and farewell. I remember it vividly. One minute we were eating and chatting happily, next minute I heard my 96-year-old grandma make a rather weird swallowing sound, and she looked like she was trying to talk but there was no sound coming from her.I couldn’t really make out what was happening. She was not gasping for air, nor grabbing at someone by her side asking for help; things you would typically expect someone who was choking to do. She was just gesturing with her hand andthen she started turning pale and her lips turned from blue to almost black. We realized that she had probably choked (on beehoon, i.e. rice noodle).

In my mind, I could only think of the Heimlich Manouvre, to try to expel what was choking her. I had watched a video on how to do it ages ago. I remembered that I should wrap my arms around her from behind, and push against her stomach

It all happened in a flash. My first tries did not work. By that time, my grandma was almost a dead-weight in my arms, as I kept trying to keeper upright and pushing against her stomach. Other members were patting her hard on the back but it didn’t work. In desperation, I asked my cousin to quickly search out a video on YouTube to check if I were doing the Heimlich correctly.I thank God for fast internet and the speedy fingers of my cousin who searched out a video very quickly. Watching it, I adjusted the position of my fingers and pressed in and up against my grandma’s stomach. After a few more tries, she started coughing, dislodged a chunk of bee hoon, and started gasping for air. Her lips turned from black to pink and finally, she could talk! 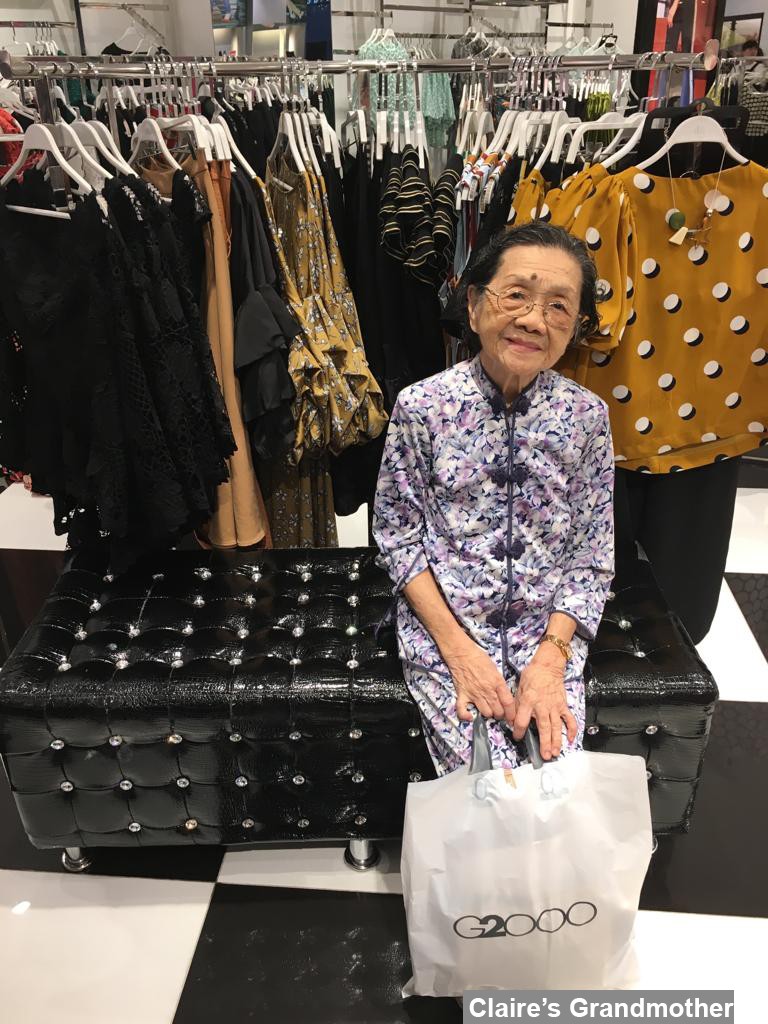 I also thank God that my brother called the ambulance (without anyone telling him) and they were very impressed that we performed the Heimlich on grandma and saved her life! First thing the paramedics asked was if she ate fish ball. As a tip to those with old parents, fish ball is a number 1 cause of choking and best to be avoided or cut into pieces. Bee hoon and all forms of noodles should to be cut into shorter strips, and better to be served with soup or gravy rather than dry.

When I recounted this to my friends, they asked if I was scared that I would crack my 96-year old grandma’s ribs and make things worse. They asked how I felt at that point in time, and why the nerves did not get to me and paralyse me from action. I wasn’t even aware about that risk! All I knew was that I had to perform the Heimlich Manoeuvre the moment my mum announced that my grandma was choking. I can identify with Diniy in that I was clear in my mind that I was doing what needed to be done. Everything else was secondary.

And on hindsight, I realize the courage to do so, largely came from the fact that I had some knowledge of what to do in such a situation. I thank God I watched that video on the Heimlich Manouvre many years back, which unknown to me, prepared me for such a moment like this.

Preparation and knowledge reduce the uncertainty in such situations and give you courage to take the risks and do what needs to be done.

Don’t procrastinate any longer. Spend a few minutes to watch this video, and be empowered to save a life in future. Godspeed!

Where You've Seen Us 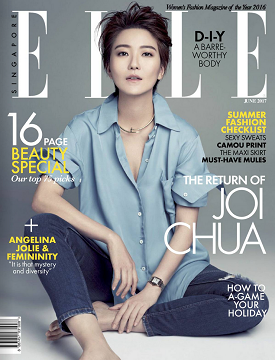 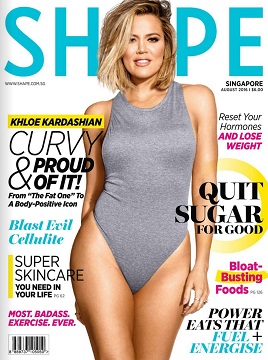 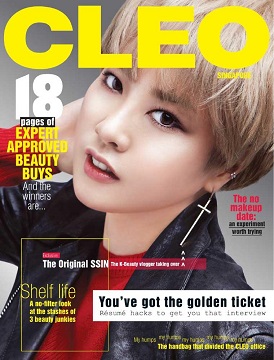